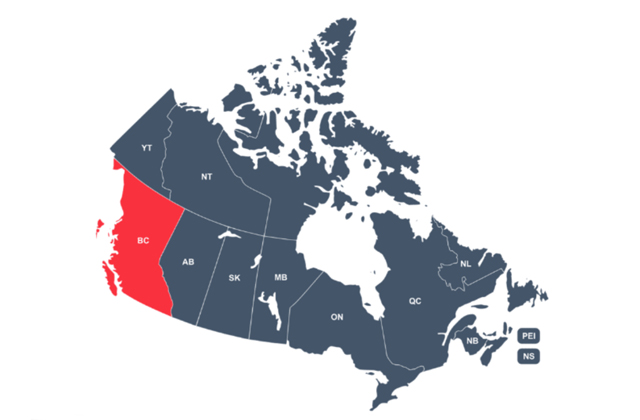 Home to the country’s third-largest city, Vancouver, British Columbia is also one of the most diverse provinces in all of Canada. British Columbia’s economy focuses on a strong natural resources sector, with an emphasis on forestry and mining. Its natural environment, with expansive forests and a unique coastal climate, is renowned as one of the most beautiful in Canada, and indeed the world.